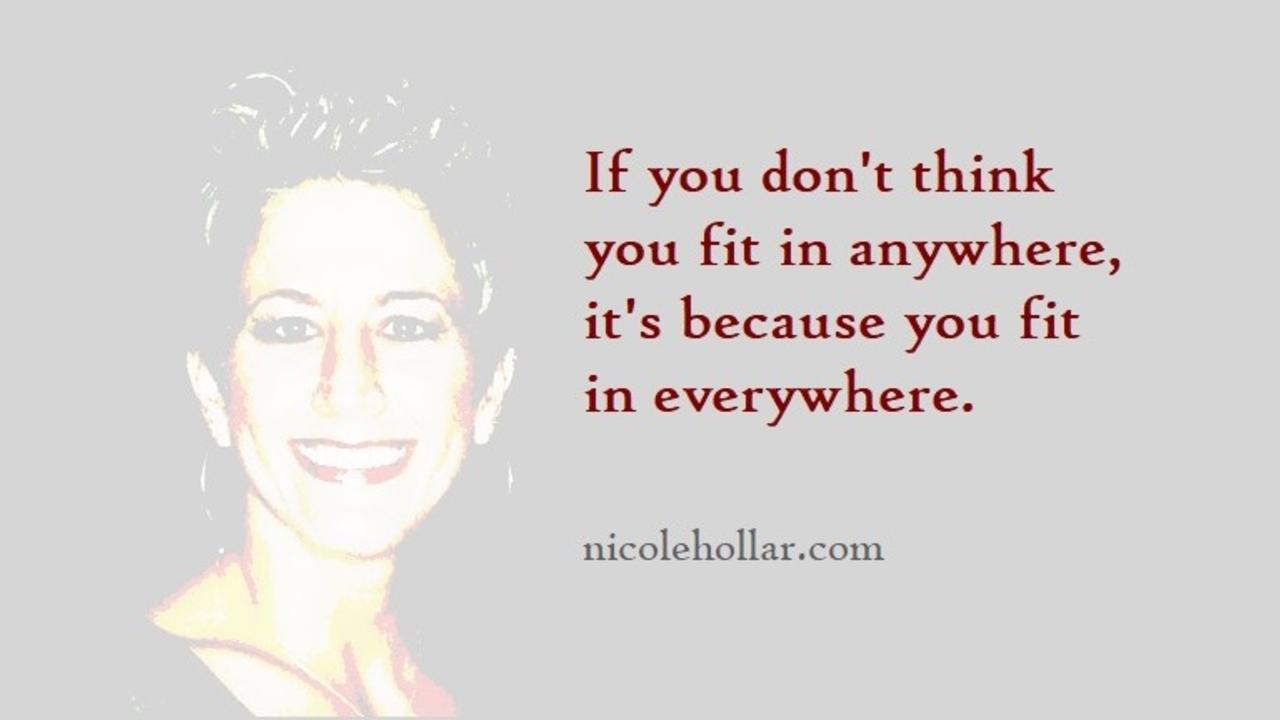 As a social society we are creatures who gather and find safety and comfort in likeness. Much like we see in today’s very connected, yet disconnected climate, we are still fundamentally fearful of difference and have the media resources to selectively communicate those differences, often in a negative fashion. I fear that until we as people develop more empathy and self-worth we will continue to disconnect, more so from the people we see different than ourselves. No one ever said you have to be best friends with everyone but changing the lens through which you see the world periodically helps you see things from another perspective.

Belonging can be hard, especially when we are young. Throughout the years I have talked with many adult friends and clients, as well as teens about the struggle to fit in. A client once told me how her daughter’s 13 year-old friend was suddenly being actively rude and snotty at school. I reminded her that she was probably trying to differentiate herself from the younger kids now that she was a teen. My client’s daughter was still 11 – almost 12. But it’s not 13! Turns out that the new teenager eventually started to be nicer after she established older friends, and realized she didn’t fundamentally want to be a jerk. Now I’m not saying it is right, but there is an inherent pressure to fit in somewhere, and often shame for those who don’t.

I’m not specifically writing to talk about growing up but it starts there. The challenge is that some people never really grow up. They continue to judge without empathy and/or are in constant search for belonging. I encourage everyone to embrace who they are and to see other perspectives. I’ll close with something personal about belonging I’ve shared with many adults and teenagers.

When I was young I was an athlete. I was average smart, and average “cool” and pretty much kept under the radar. I am a social introvert. I can entertain myself and like alone time, but like most people want to fit in and belong, mostly when I was a kid. My only identifying group at the time was “athlete” and that was seasonal and had cliques within it. I kept busy and worked. It helped me feel better if I wasn’t invited to a party because I was busy anyway. I wasn’t usually someone top of mind, but most people didn’t mind my presence either. I didn’t have a group specifically but I had a couple good friends.

Over time I came to accept that I didn’t belong anywhere, I belonged everywhere. That realization was awesome because it took pressure off being a singular thing and boosted my confidence. Nothing changed but my perspective and I interpreted it to mean that I could hang with just about any kind of person. If they weren’t ready to talk outside of their clique yet that was okay and on them. Let me tell you how freeing that was to figure out as a kid. From late high school on I gave myself the permission to get to know whoever I wanted and learn more about anything I wanted because I belonged everywhere.

I genuinely believe that everyone has the ability to learn more, do more, be more, and change their self-perspective.

Subscribe to receive blog posts straight to your inbox. 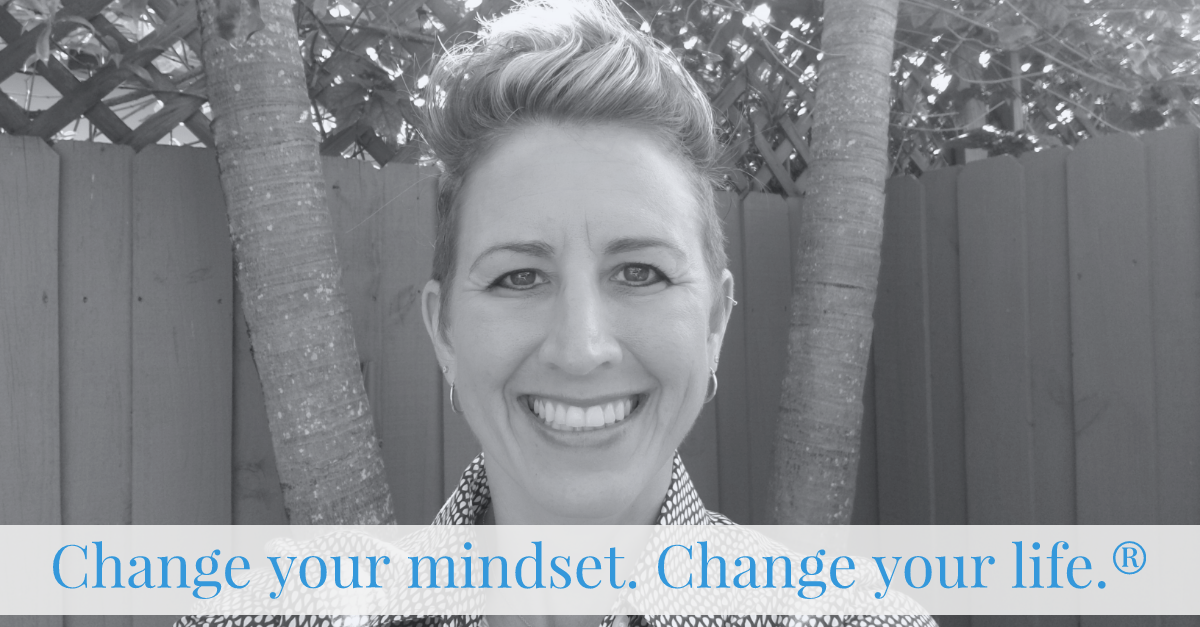 Looking for some motivation?

Subscribe to my blog delivered right to your inbox.

Thanks for signing up. You'll be the first to know when I write a new blog post.

And just so you know, your information is never shared.